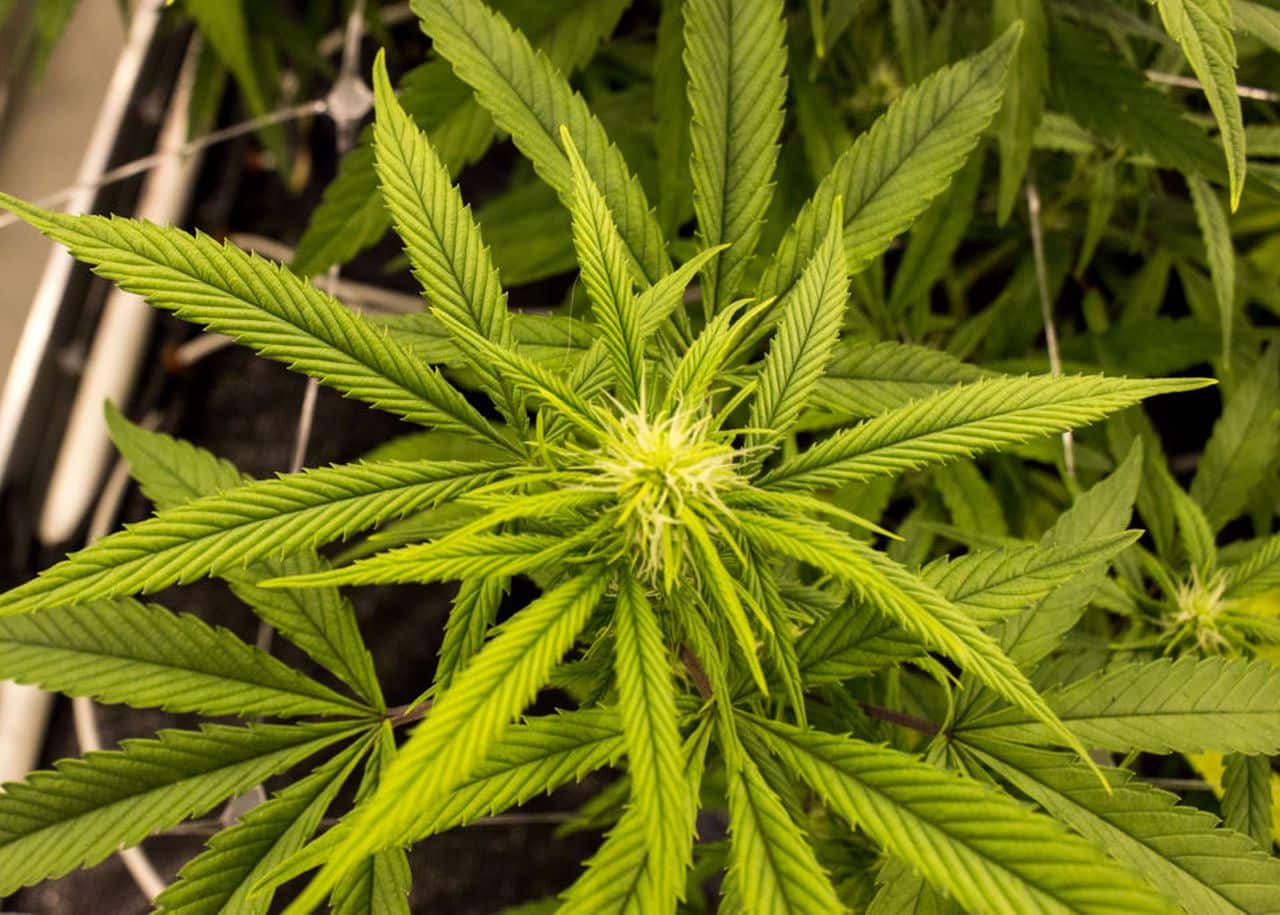 A group of marijuana companies in Massachusetts this month are supporting the Last Prisoner Project, a nonprofit organization working to bring restorative justice to the cannabis industry.

Green Thumb Industries, a national cannabis consumer packaged goods company and the owner of the Rise and Essence retail stores, has partnered with Last Prisoner Project on an integrated marketing campaign, including a short documentary, digital promotions and in-store programs to raise awareness and funds for the project’s work.

The companies are working to raise awareness of the Last Prisoner Project’s mission and a portion of proceeds from Green Thumb products including Rythm, Dogwalkers, incredibles and the Feel Collection purchased this month at the dispensaries will benefit the project.

Part of the campaign is a short documentary called “Waiting to Breathe,” which was created in-house by Green Thumb and highlights the story of Evelyn LaChapelle, a current LPP Advisor who served more than five years in prison for a cannabis-related offense. Since then, she has rebuilt her life with her young daughter with support from LPP.

After her release from prison, LaChapelle was fired from a job when the company learned about her past, according to a news release.

“When I got fired it was like you aren’t done serving your sentence,” said LaChapelle, who currently works in the legal cannabis industry in California. “It was like this is never going to go away. It leaves you with an amount of hopelessness.”

Sarah Gersten, the executive director and general counsel of LPP said LaChapelle’s story changed the way the organization envisioned this project and its mission.

“All of the barriers she faced coming out of prison, how difficult it was for her to find employment, watching her struggle through all of that really gave us the insight to refocus our efforts, not just on releasing folks from incarceration but working with them to ensure that they have the resources they need to successfully reenter,” Gersten said.

The LPP said there are about 40,000 people currently incarcerated for victimless cannabis offenses.