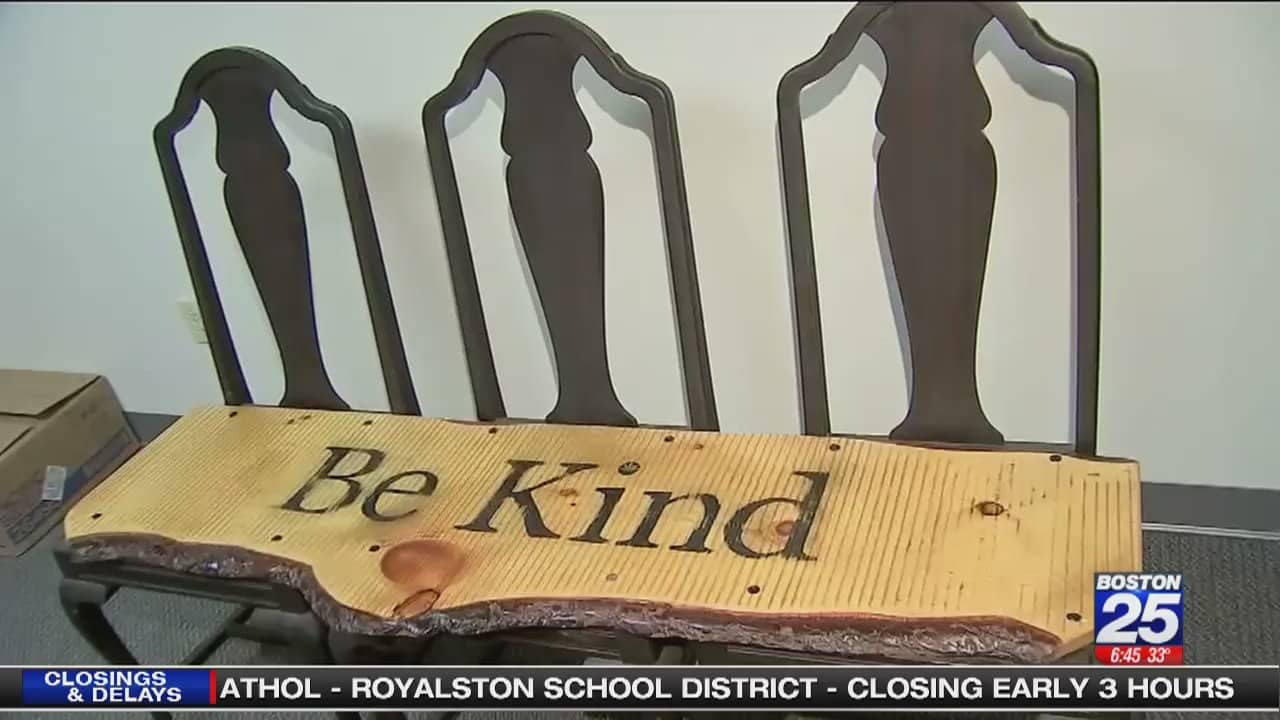 UXBRIDGE, Mass. — The first mom and pop marijuana shop in the state has gotten its final license and is set to open in Uxbridge.

Caroline’s Cannabis will be owned by a stay-at-home mom who’s hoping to open her doors the first week of March. It’ll also be the first female-owned business to get a license.

The store takes its name from its owner, Caroline Frankel, who is breaking down barriers in a predominantly male-dominated field.

Frankel has spent the last six years navigating and funding the licensing process all by herself. She got her foot into the cannabis business initially by selling cannabis-related home decor, such as signs made from reclaimed wood.

“It’s a really big deal to be where I am today on a professional level,” she said. “First woman-owned shop in this state. So exciting.”

According to Frankel, her new cannabis boutique will be a high-end retail store providing recreational marijuana and country-inspired crafts much like the ones she used to make when she first entered the business.

However, Frankel will have quite the competition to deal with as Uxbridge could become the home of at least six cannabis businesses, including more stores and cultivation facilities.

“To be at this point after all these years is a real big deal to me,” said Frankel.